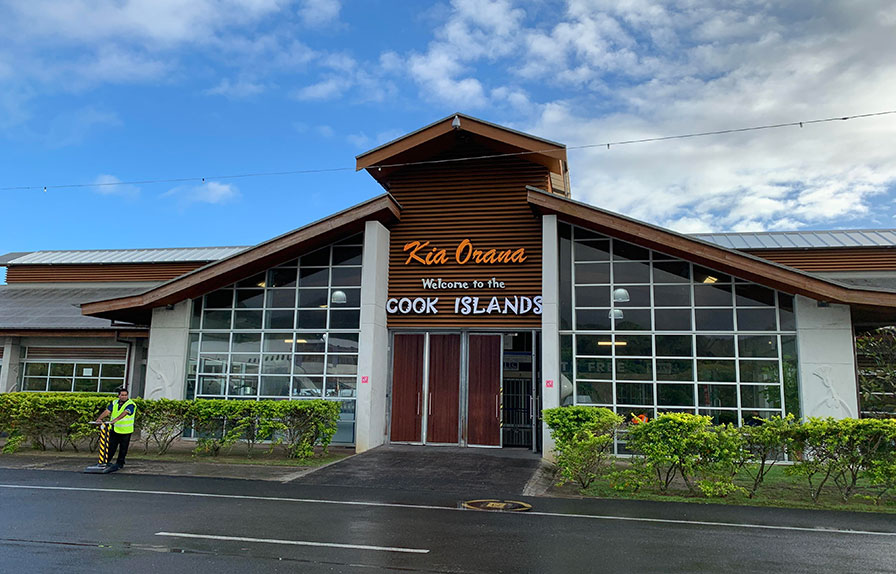 The Cook Islands, named after Captain James Cook who landed in 1773, became a British protectorate in 1888 and was later annexed by proclamation in 1900. The Cook Islands was first included within the boundaries of New Zealand in 1901, and in 1965, residents chose self-government in free association with New Zealand. The Cook Islands’ economy relies on tourism, fisheries, and foreign aid. The Cook Islands is expected to graduate to the high-income threshold set by the World Bank (Source : CIA World Factbook).

With financial assistance from the Australian Department of Foreign Affairs and Trade (DFAT) and the New Zealand Ministry of Foreign Affairs and Trade (MFAT), UNCTAD is currently engaged in the implementation of the Pacific Trade and Customs Harmonisation Project in line with the PACER Plus Development and Economic Cooperation Work Programme to review, streamline and automate the cargo clearance processes, to strengthen customs institutional capacity through trainings and capacity building, and to deploy the latest version of ASYCUDAWorld in the Customs Administration of Cook Islands.